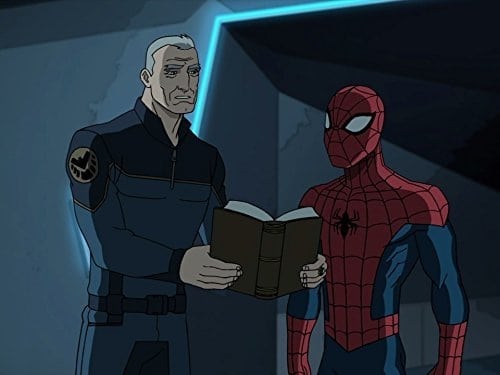 The S.H.I.E.L.D. Academy has been opened up at the Triskelion by Nick Fury as Spider-Man’s group gets their education from Mr. Frank and guest instructors like Captain America and Hawkeye. Halfway into their education, Spider-Man and Iron Spider unknowingly reactivate an old World War II villain named Arnim Zola. 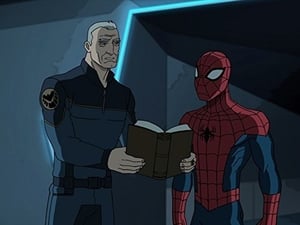 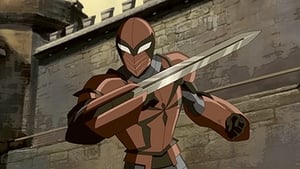 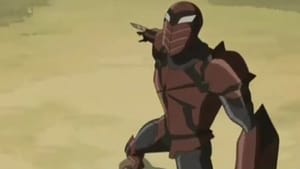