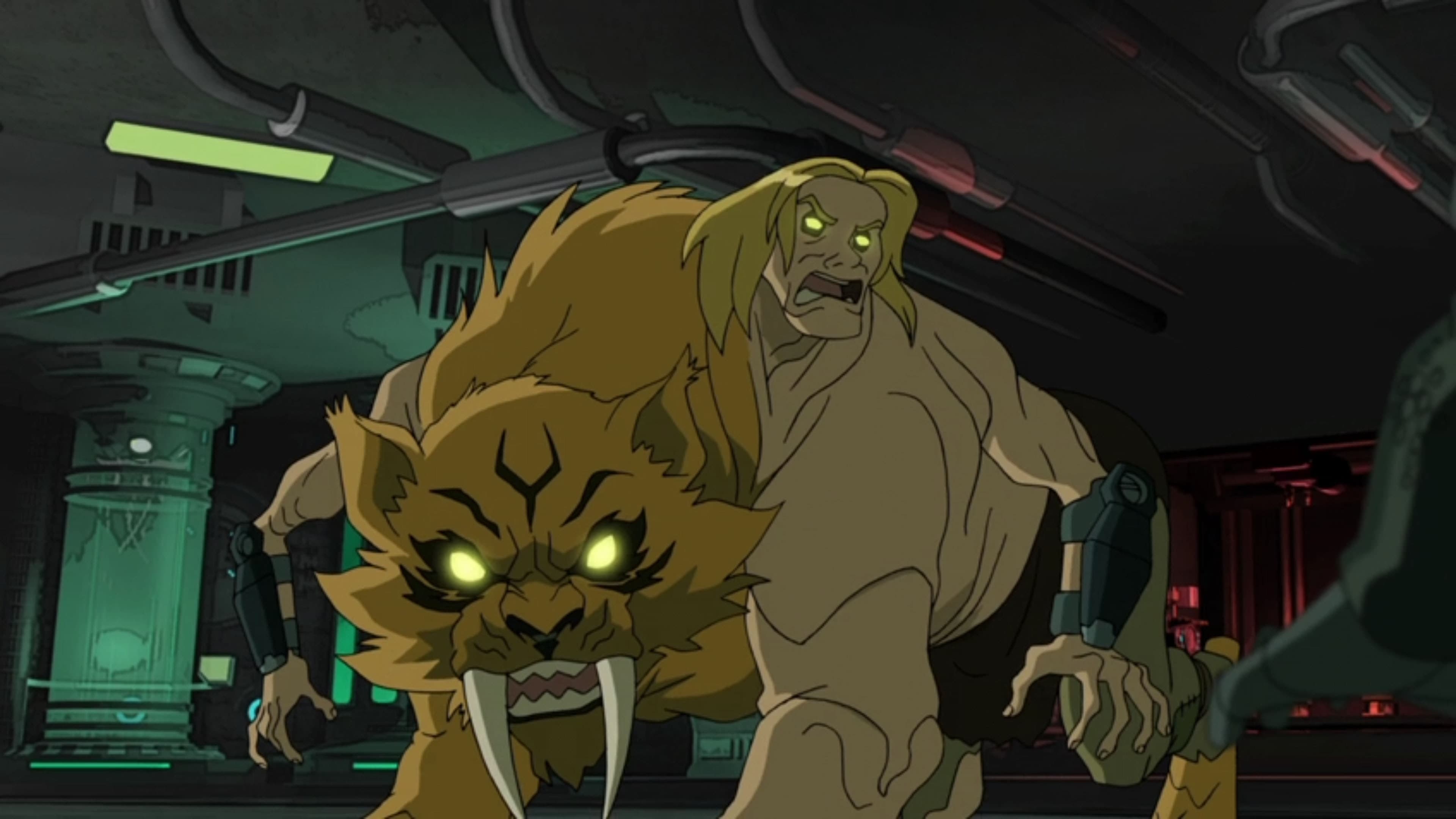 Halloween Night at the Museum

In an animated crossover with Jessie, Jessie Prescott, Emma Ross, Luke Ross, Ravi Ross, Zuri Ross, and Ravi’s pet Asian water monitor Mrs. Kipling visit a museum on Halloween. Jessie finds a medieval sword coveted by Morgan le Fay while unknowingly freeing her from her imprisonment. Jessie and Spider-Man work to save Halloween and the world from the evil plans of le Fay’s and henchman Jack O’Lantern (which she created from a security guard). 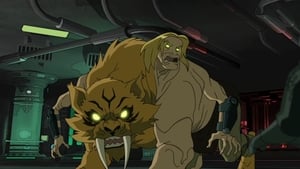