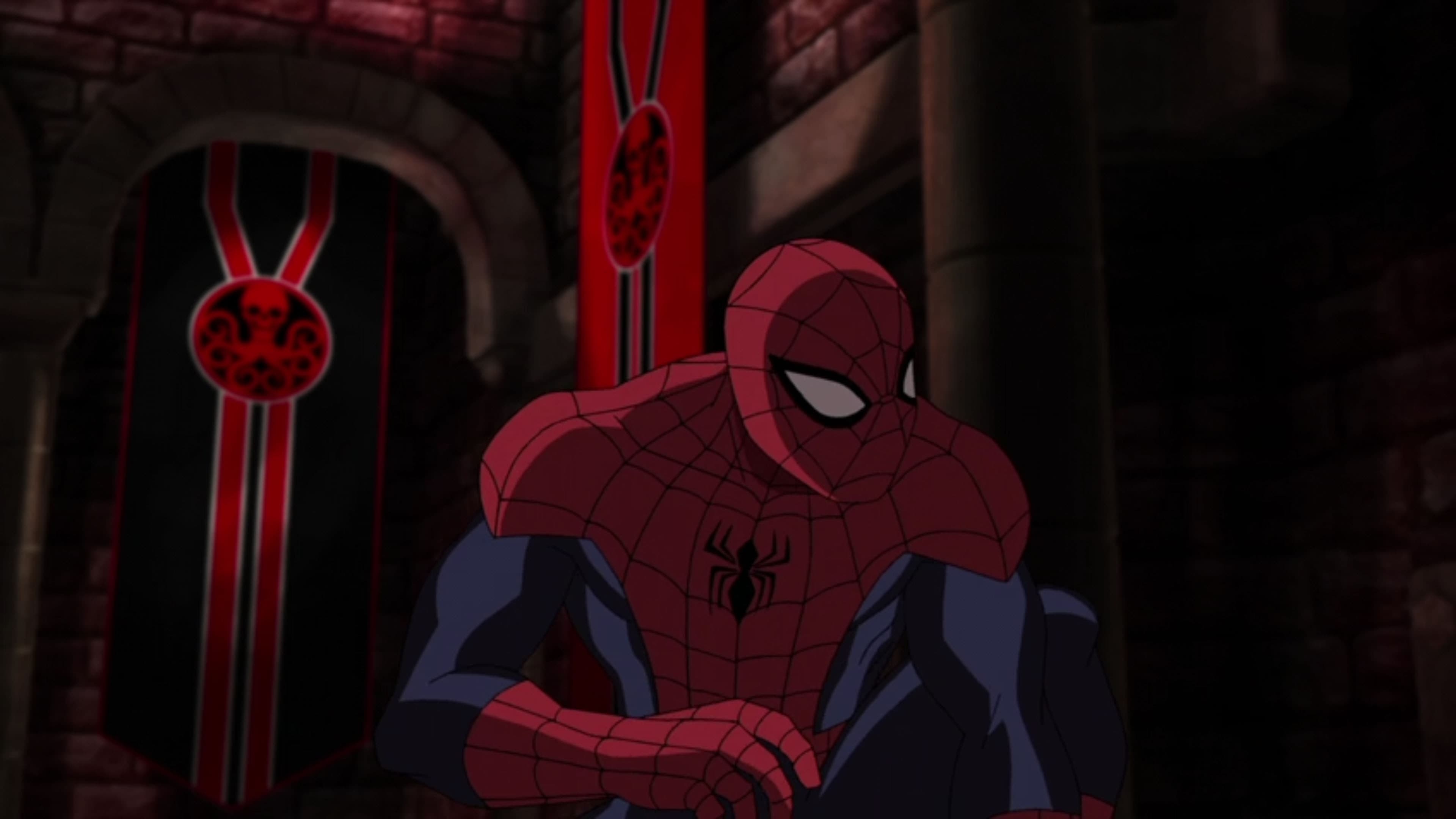 After a fight with Shocker and falling from a building unconscious, Spider-Man sees what the world would be like without him when Nightmare takes him on a journey through his past where he re-enacts his fight with the Enforcers (consisting of Ox, Montana, and Fancy Dan), his present where he fights Shocker again, and a future where Peter Parker gave up being Spider-Man enough for Green Goblin’s Goblin King form to hunt every superhero (destroyed the Avengers, S.H.I.E.L.D., and the other young heroes). After experiencing each one, Spider-Man must fight Nightmare to get out of this nightmare and learn the meaning of being a hero who needs it most. 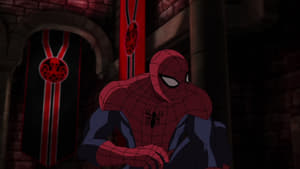