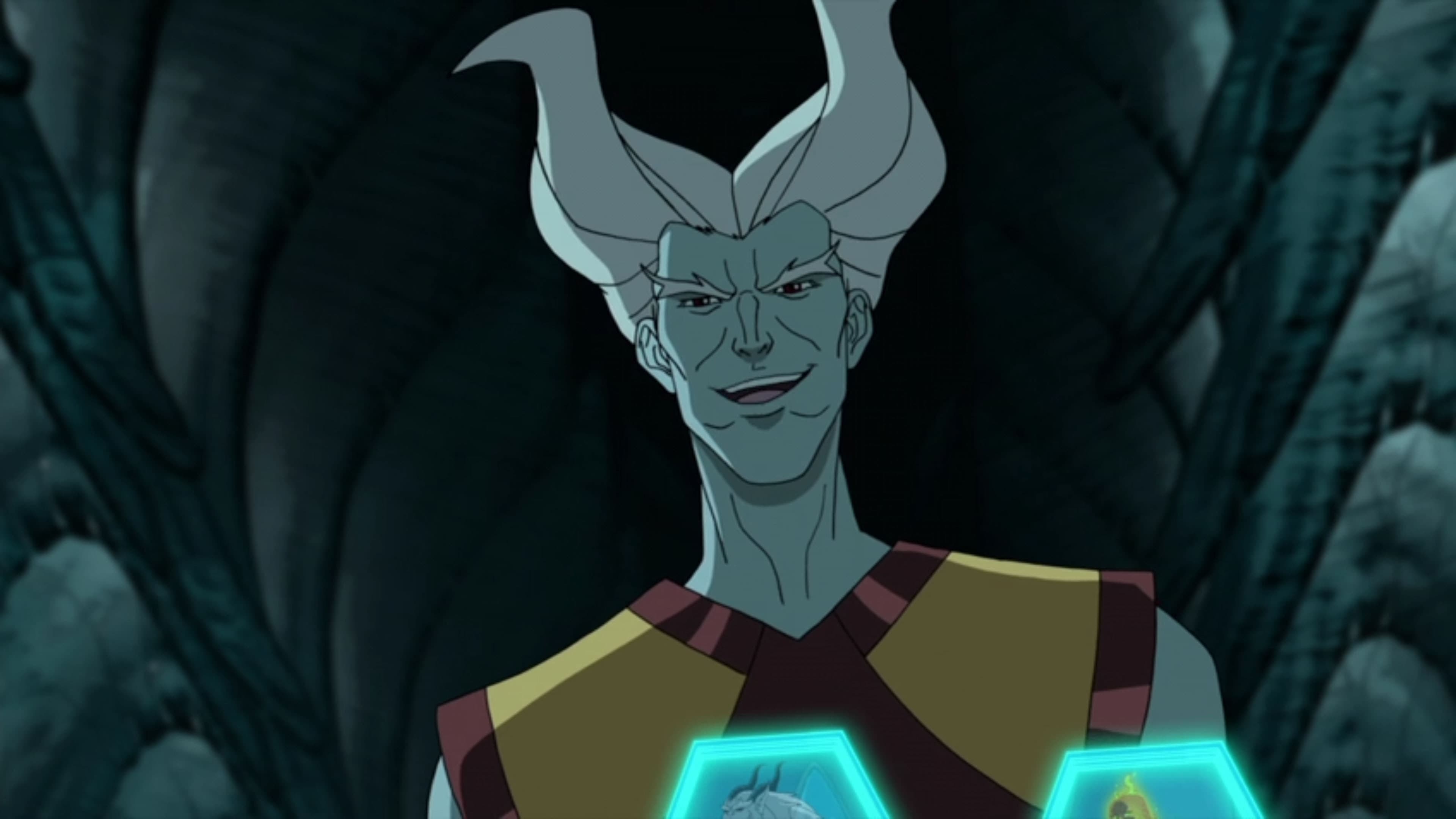 Upon finding the people of New York disappearing and a force field around the city, Spider-Man is attacked by Abomination, Beetle, and Executioner until he is saved by a familiar drone. Spider-Man discovers that he has been chosen to be the chief game piece of the Collector against Grandmaster who seeks to submit the Earth and once again humiliate his brother. With the human race at stake, Spider-Man agrees to fight for Collector. The first game in Central Park involves Spider-Man working with Iron Man and Hulk against Kraven the Hunter, Molten Man, and Wendigo King in a game of “Last Man Standing.” 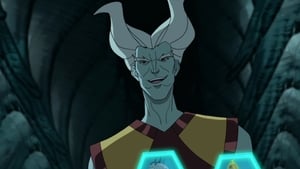