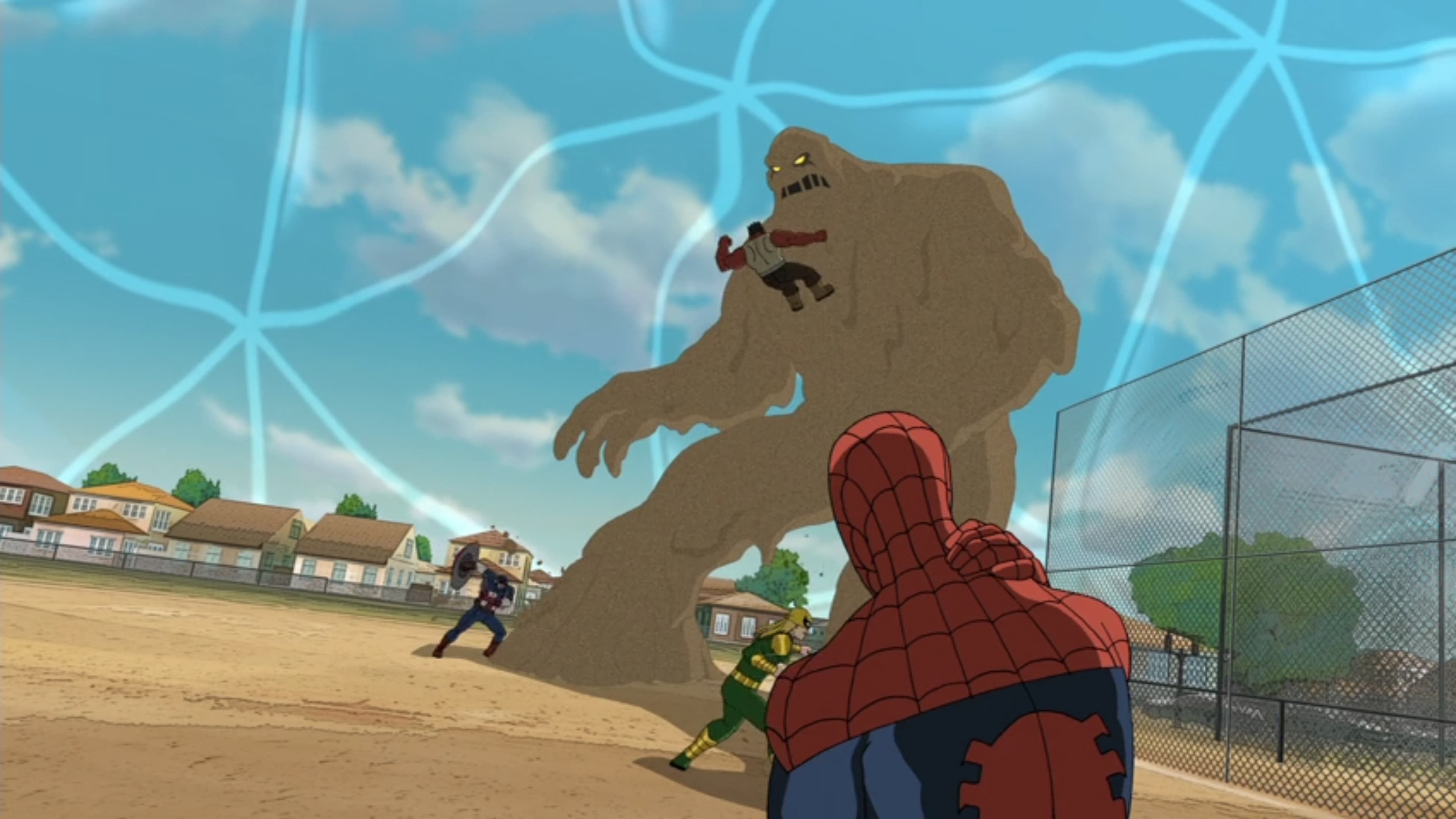 In the second game, Spider-Man is partnered with Captain America, Red Hulk, and Iron Fist in a game of capture the flag against Sandman’s monstrous form, Blastaar, and Ymir. For the third game, Spider-Man is partnered with Power Man, Black Widow, and Skaar against Doctor Octopus, Absorbing Man, and Zzzax in a game of last team standing. Things become a problem when Grandmaster starts changing the environment of the game like flooding the city and filling the waters with sharks. 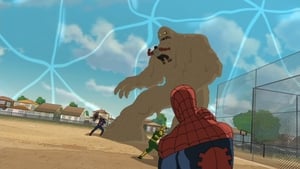