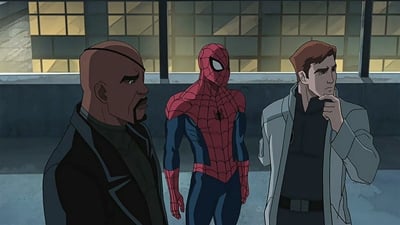 Following Spider-Man’s fight with a Venom-possessed Scorpion, Flash Thompson comes into contact and bonds with the Venom symbiote after masquerading as the “Scarlet Spider”. Meanwhile, Beetle returns and attempts to retrieve the symbiote from Flash’s body, now is called Agent Venom, while Spider-Man battles Taskmaster who also wishes to do the same, in the end Flash decides to join Spider-Man in getting training from S.H.I.E.L.D to help him better control the venom symbiote. 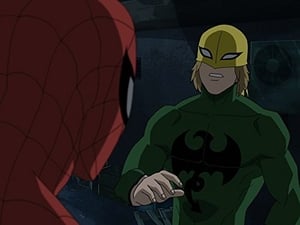 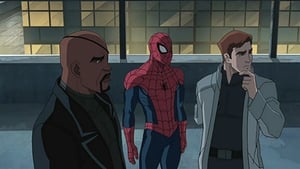