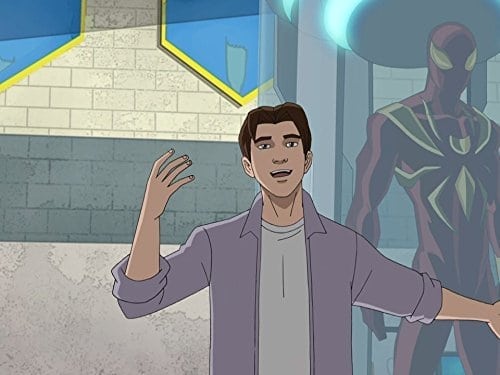 Spider-Man wishes to recruit Cloak and Dagger for his New Warriors initiative (after learning that Taskmaster also wishes to do the same) only to end up trying to stop Dormammu from defeating Doctor Strange by mind-controlling Cloak and his friends and invading the earth. After defeating Dormammu, Spider-Man tries to recruit Cloak and Dagger into his initiative, but they both decline due to their secret loyal alignment to Taskmaster. 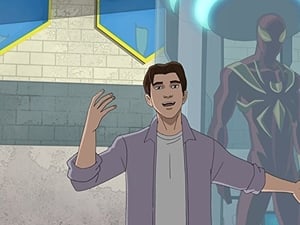 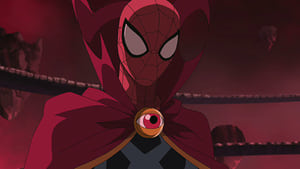