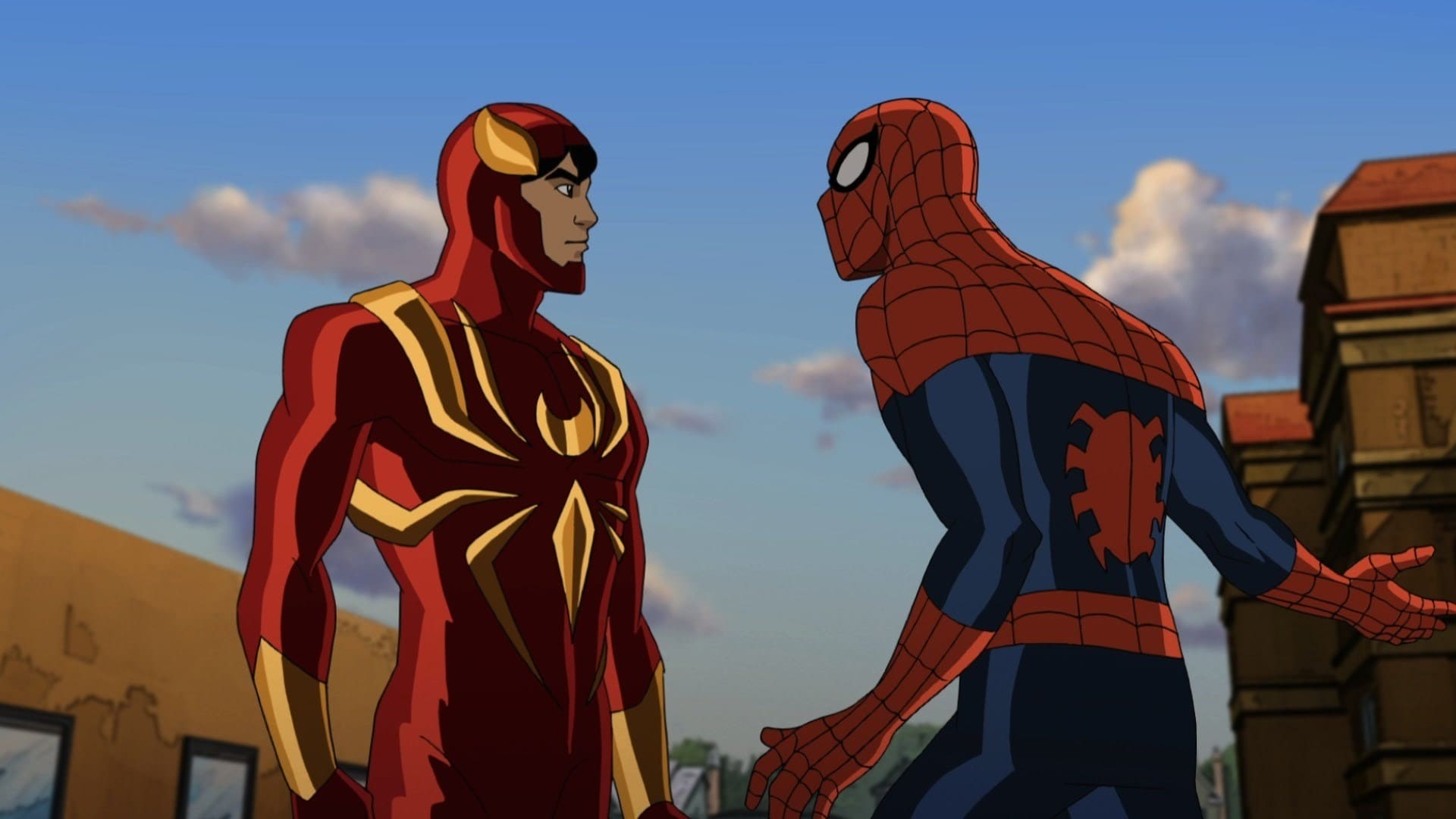 The Next Iron Spider

While Peter shows off the Iron Spider Armor to his classmates at the science fair of his school for charity, his intellectual 13 year old rival Amadeus Cho also is also eyeing the suit and, after a series of events, attains and perfectly operates the Iron Spider Armor making Spider-Man even more envious of Cho (considering he never could control the armor that well to begin with). Things get worse when Amadeus targets Spider-Man for being a “menace” as well as thinking that he is not a true hero while Taskmaster seeks to achieve the armor for his own villainous means. After defeating Taskmaster once again, Spider-Man lets Amadeus keep the armor after witnessing how adept he is with it (and for assisting him in the fight against Taskmaster as well as becoming more passive towards how he views him) and invites him to become a part of his New Warriors initiative, in which he agrees. 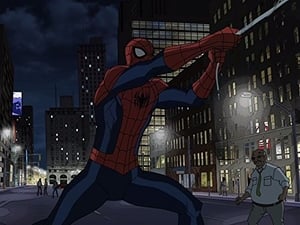 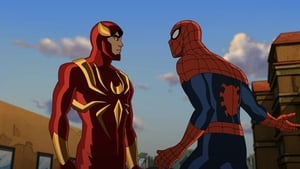