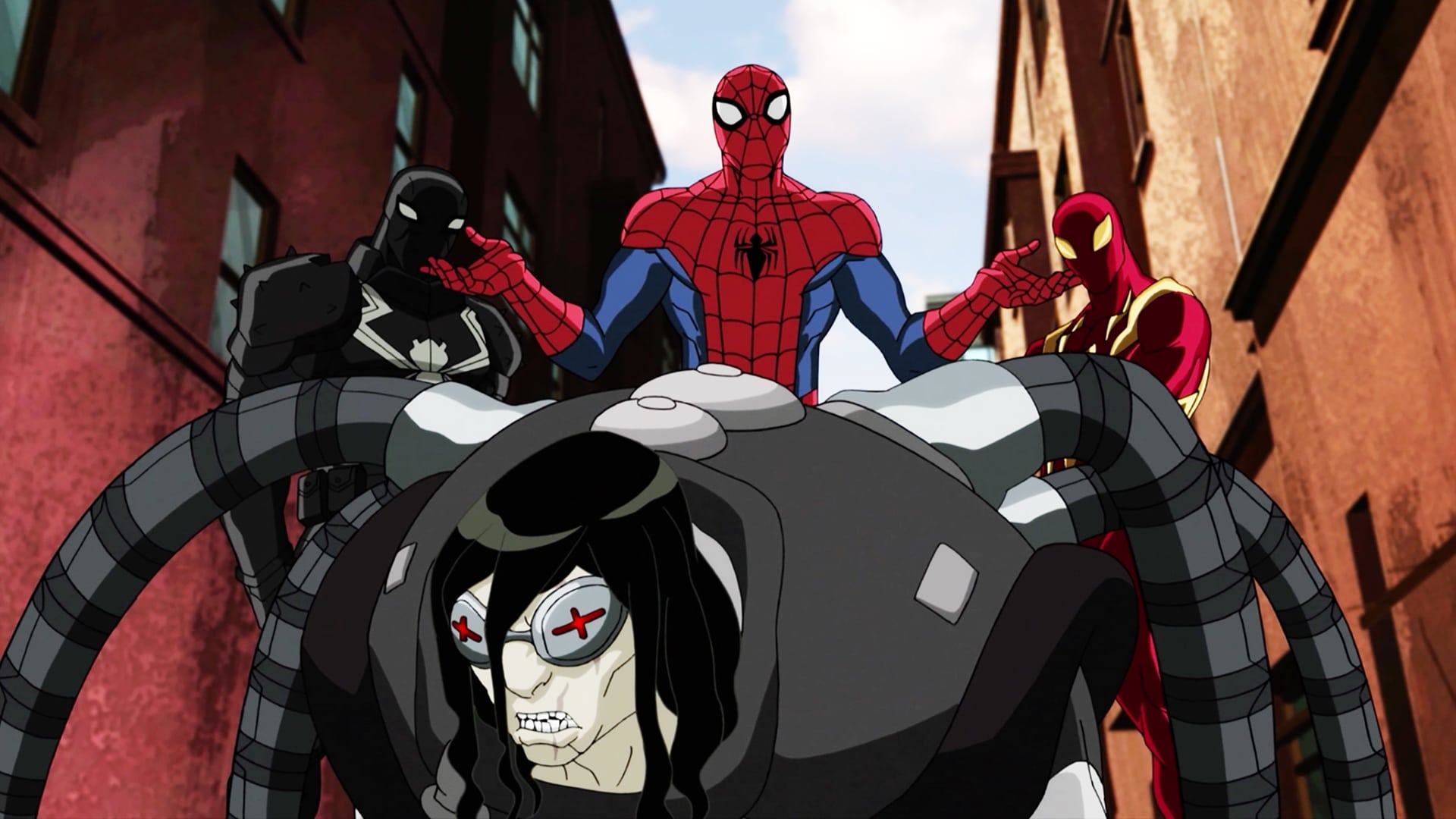 Peter Parker learns Doctor Octopus has teamed up with Arnim Zola and Hydra to attack the Tri-Carrier, leaving S.H.I.E.L.D. caught off-guard and Spider-Man left to single-handedly stop the assault. He assembles a new team, including an apprehensive Scarlet Spider, in order to stop the villains from taking over New York. 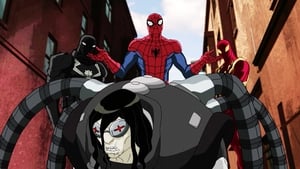