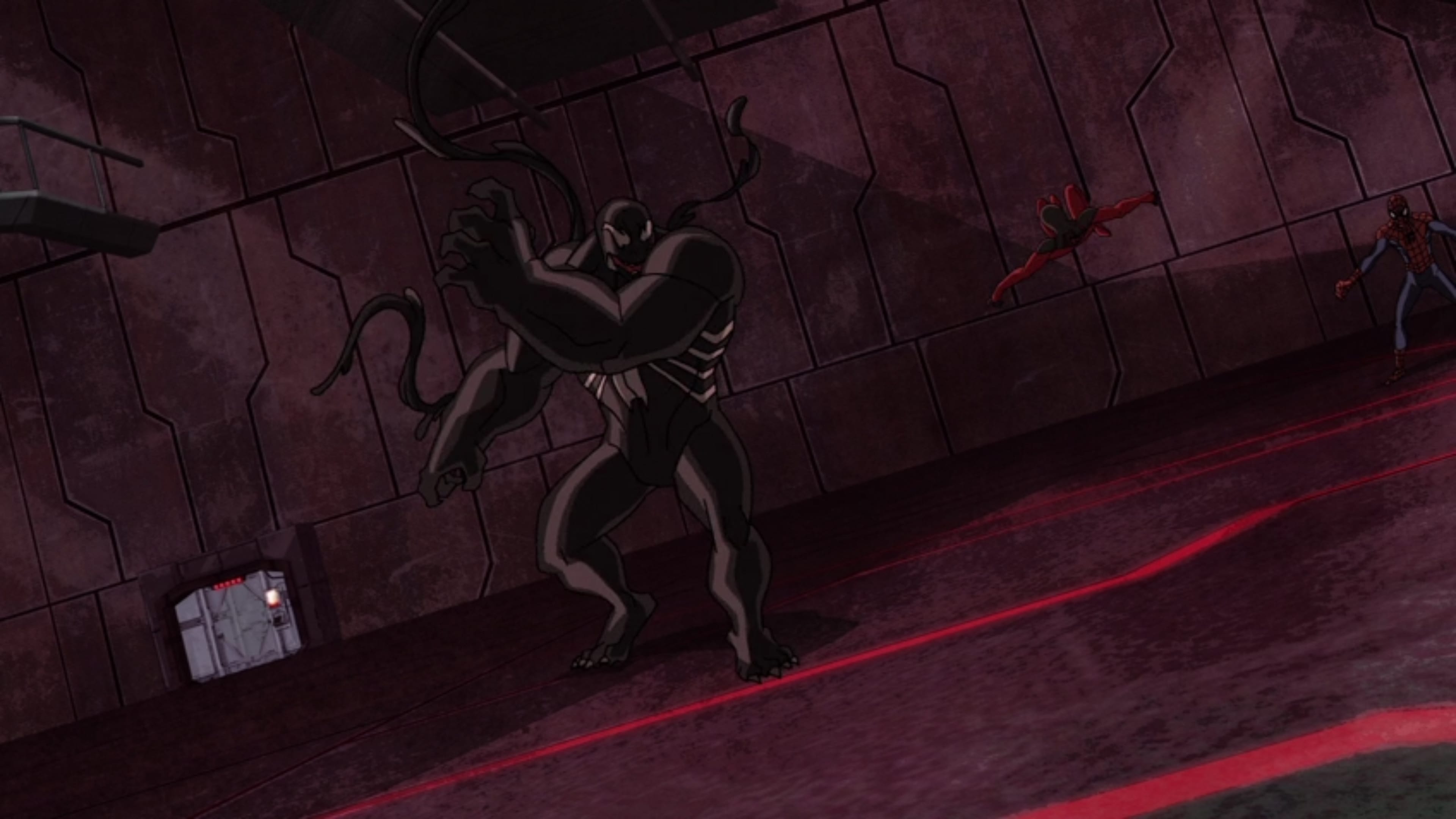 After Doctor Octopus and Rhino have escaped the Triskelion with Agent Venom in their clutches, Spider-Man and Scarlet Spider track them to the recently-returned HYDRA Island as Doctor Octopus and Arnim Zola work to separate the Venom symbiote from Flash Thompson. In order to get to Flash, Spider-Man and Scarlet Spider have to fight their way past Kraven the Hunter and the HYDRA Agents. Ock Manages to succeed in separating the symbiote from Flash, giving to Kraven, who becomes a lion-like Venom. However, Flash is able to coerce the symbiote back to him as they understand each other. As a result of the re-fusion, Agent Venom gains a new look. 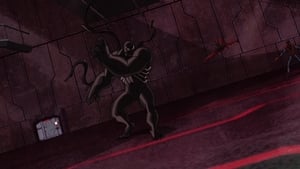