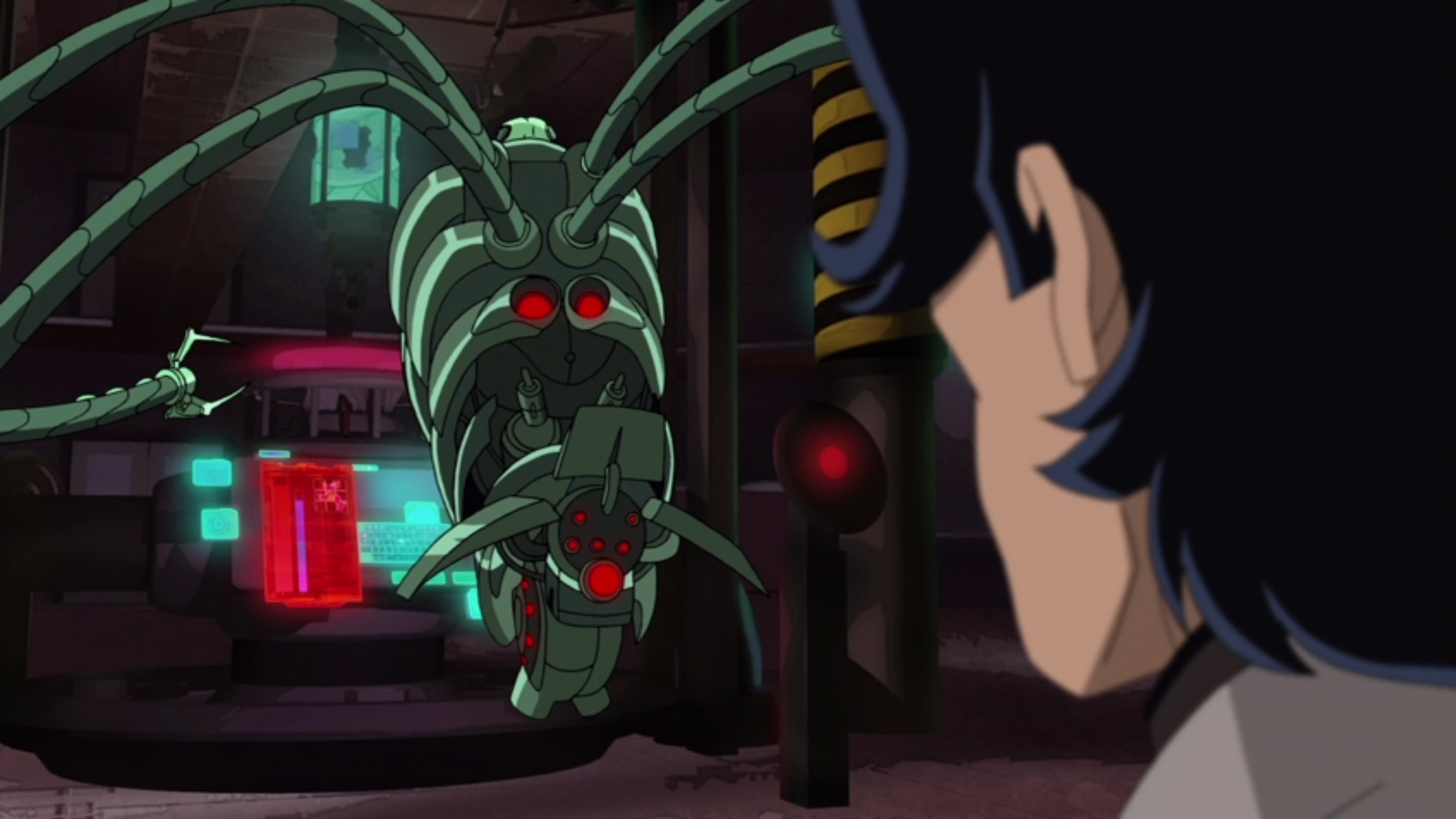 Spider-Man and Agent Venom have been busting villains like Beetle, Grizzly, Shocker, and Shriek where they suspect that they might be candidates for Doctor Octopus’ Sinister Six. Arnim Zola recruits Michael Morbius to work on a new symbiote. When Spider-Man, Agent Venom, and Harry Osborn in the Patrioteer armor track them down, they are caught off-guard when they release the Anti-Venom symbiote which possesses Harry and does not have any of the symbiote weaknesses. The resulting battle leaves Agent Venom injured and Harry in a coma. 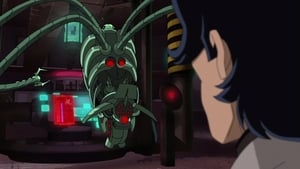