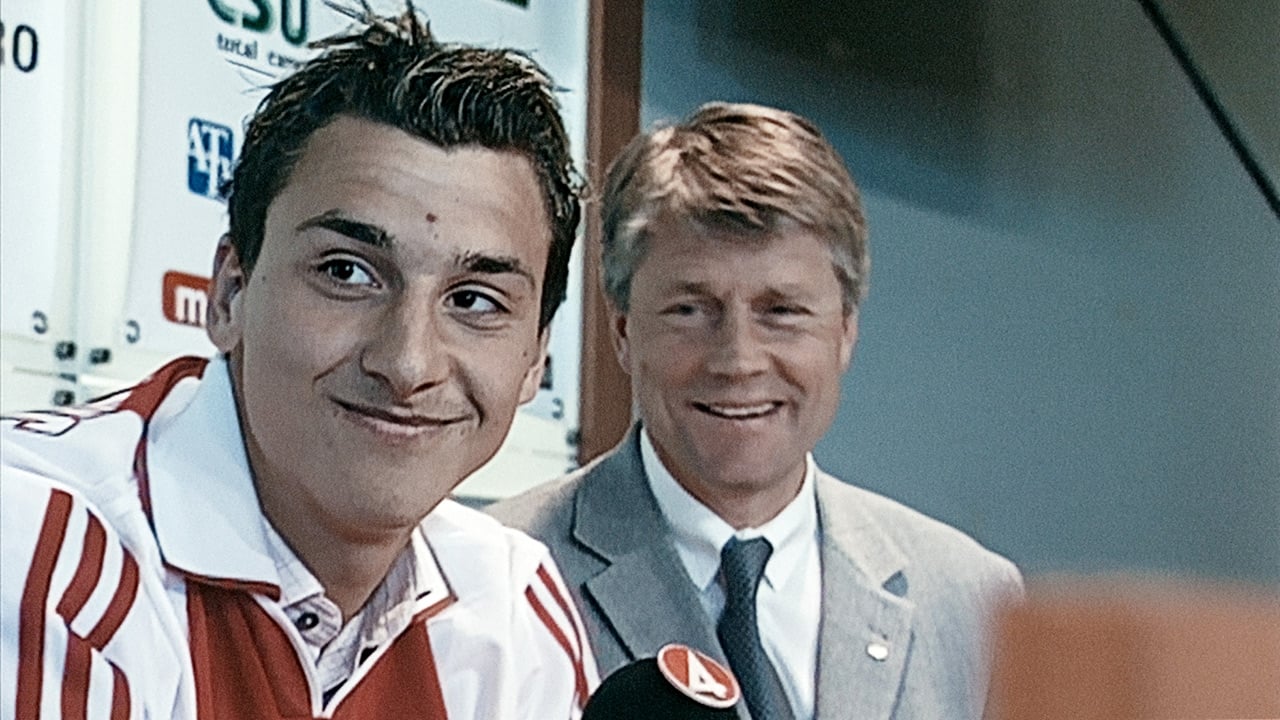 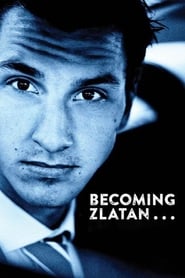 The decisive years of Swedish soccer player Zlatan Ibrahimović, told through rare archive footage in which a young Zlatan speaks openly about his life and challenges. The film closely follows him, from his debut with the Malmö FF team in 1999 through his conflict-ridden years with Ajax Amsterdam, and up to his final breakthrough with Juventus in 2005. 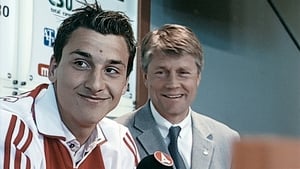 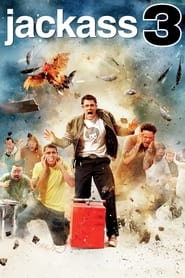 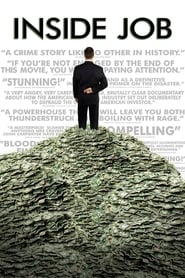 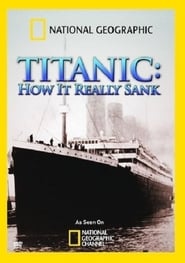 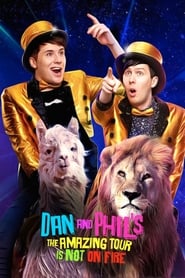 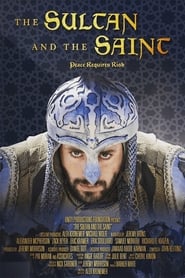 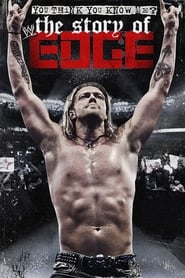 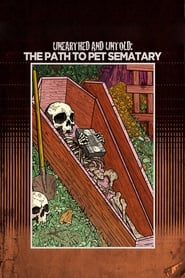 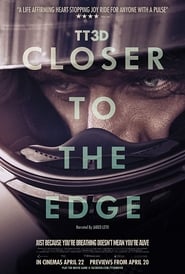 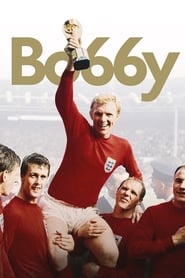 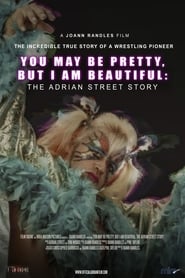 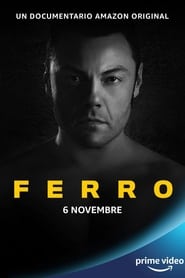 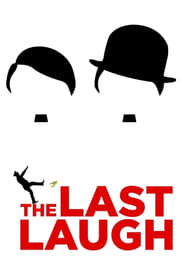