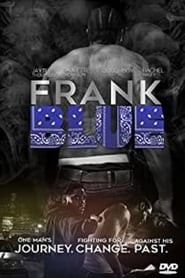 After serving an 8 year prison sentence, on his second strike, Frank Walker, aka Lil Dirt takes an alternate route to navigate the streets of South Central Los Angeles. As he makes moves to leave the gang life and negativity behind, his past is not ready to let him go. As Frank pursues a career in music and active role in raising his son, the demons of his past begin to haunt him, forcing him to make a decision that could change his life for better, or worse.