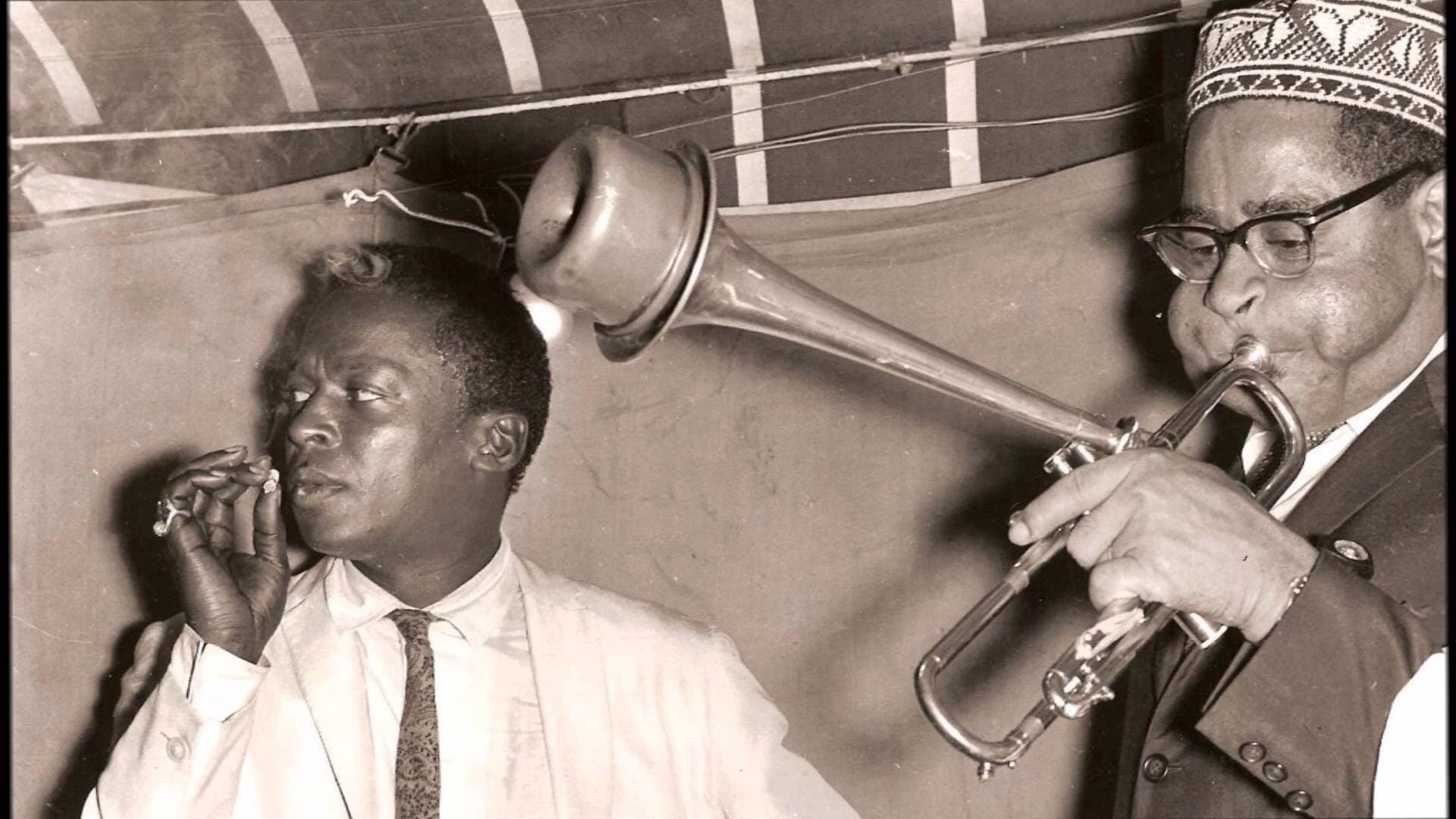 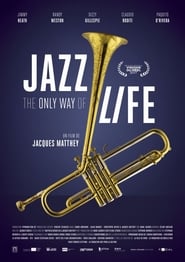 Jazz: The Only Way of Life

Dizzy Gillespie is one of the major figures of the 20th Century’s music scene. Everything was once said or written about this genius musician, founder of the Bebop. Whereas his public life is known from most, many ignore about the modest side of his character and the story of his long and deep friendship with a man rather unknown from the general public, the Swiss engineer Jacques Muyal. Through previously unrevealed archives as well as musical extracts, this documentary explores the story of the friendship between a genius trumpeter and a man crazy about Jazz. 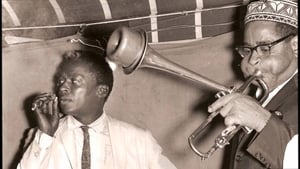 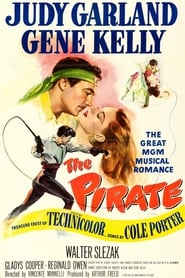 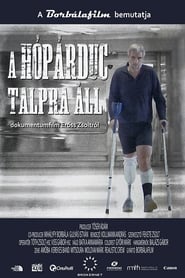 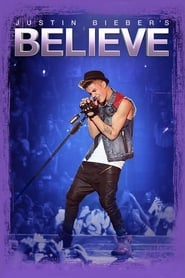 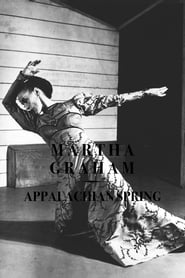 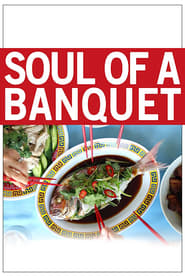 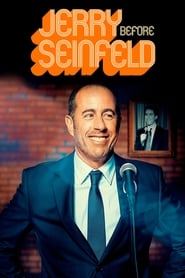 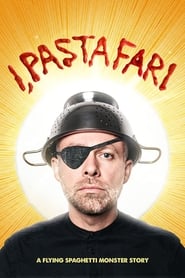 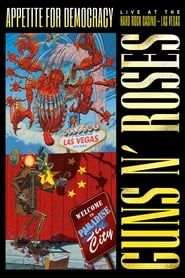 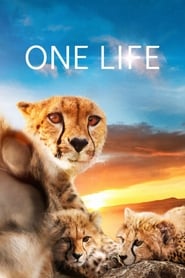 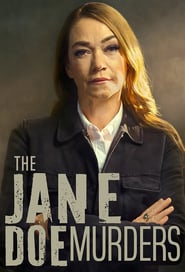 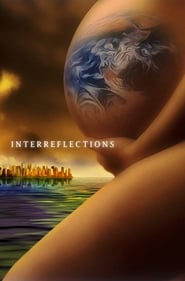