The Red Serpent is the pilot episode of a historical drama Spartacus: Blood and Sand. It is the first episode of the Spartacus series overall. It originally aired on Starz in the United States on January 22, 2010. The episode was written by Steven S. DeKnight and directed by Rick Jacobson. Filming took place in Auckland, New Zealand. The episode received generally positive reviews from critics. It was rated TV-MA for Graphic Violence, Strong Sexual Content, and Coarse Language. 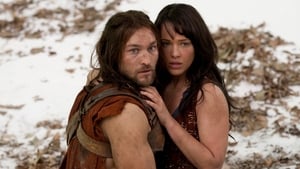 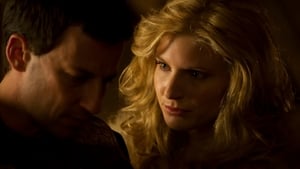 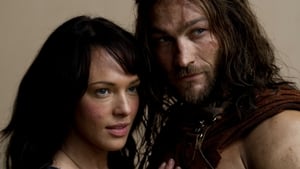