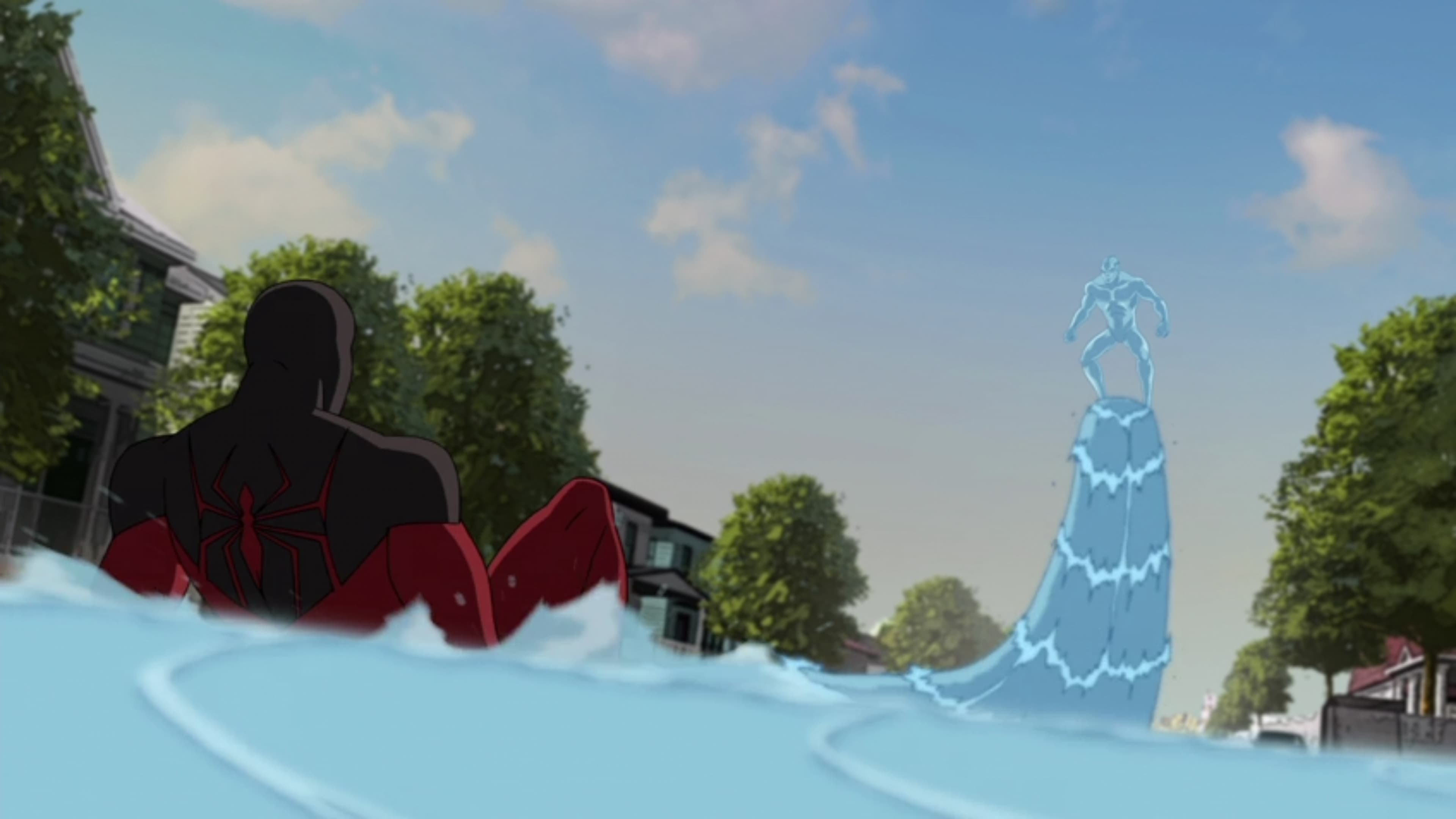 During a drought, Spider-Man, Iron Spider, Kid Arachnid, and Scarlet Spider answer a distress signal that takes them to an abandoned mall in Queens. They find an empty air-tight room containing Hydro-Man who has a past with Nick Fury. While transporting him to the Triskelion, Iron Spider find that Hydro-Man is not a good guy where the fight with him causes an emergency landing near Aunt May’s house. While Spider-Man, Iron Spider, and Kid Arachnid fight Hydro-Man, Scarlet Spider works to protect Aunt May who ends up naming him Ben. Once Hydro-Man is defeated where the resulting battle watered Aunt May’s lawn, Spider-Man gets word that the Quinjet carrying Hydro-Man back to his cell was intercepted causing Spider-Man to speculate that Doctor Octopus has gotten Hydro-Man on his side. 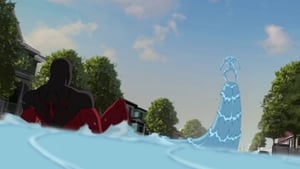