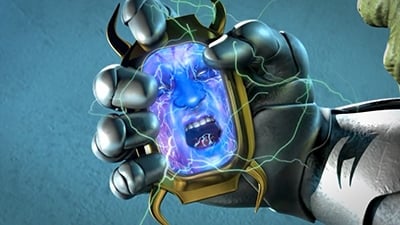 As Spider-Man continues chasing Green Goblin across the Multiverse, he lands in a medieval-based world where he helps Spyder-Knight take down the Alchemist (the medieval version of Doctor Octopus) and his Kraken creation to save York. Then, his last stop before heading back home is an alternate version of the Ultimate Universe where he helps Miles Morales overcome the guilt of being unable to save his world’s Peter Parker from death and fight the Ultimate Green Goblin. 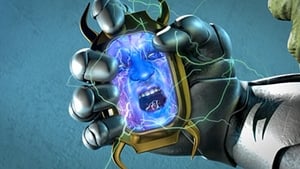